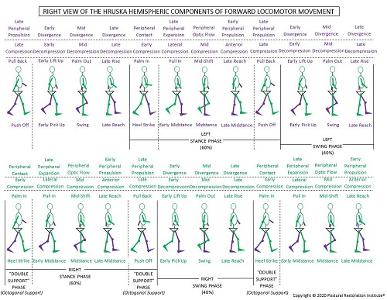 The greatest directional influence on our body’s tensegrity and tempo is forward movement. All of our integration of planar function and neurosensory function is correlated with our environment moving backward; as we cough, speak, walk, reach, chew, listen, sit, watch, etc. The slightest forward movement of the head, arm or leg, is cortically recognized and managed through vestibular related memory and reflex, and cerebellar coordination of the somatic motor sphere. Our ground and space around us are “ours” when we move forward. No one else possesses this personalized biopsychosocial and psychophysiological event. The benefits associated with forward movement, far out weigh those of moving in any other direction. And that would include the wonderful gift of “falling” backward, only to “catch” ourselves, by reaching forward, with a head, arm or leg. 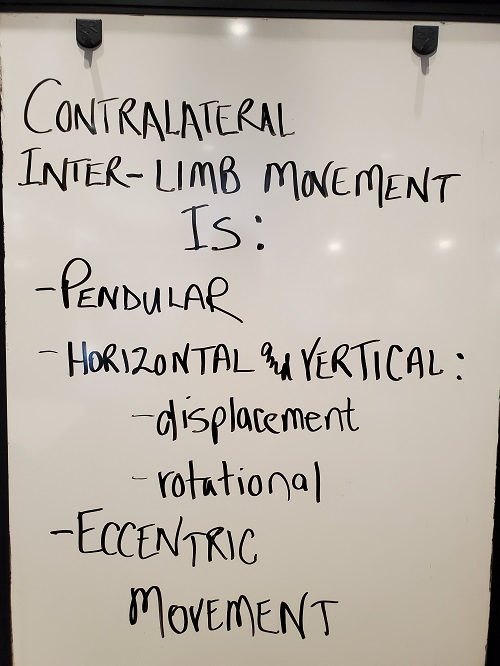 The greatest benefit of having lateralized cortices for integrated visuo-spatial, hemispheric chest, upper limb and lower limb alternation is bipedal, upright forward locomotor movement. Between five million and seven million years ago, some apelike creatures in Africa began to walk habitually on two legs, through savannas, using visuo-spatial propulsion, inter and intra arm pull, and hemi-chest compression.  They never could have walked from Africa into Asia and Europe, two million years ago, if they did not first make and flake crude stone tools with their upper limbs, a half million years prior to that time.   Their arm function was necessary for their respiratory chest endurance to travel and for their peripheral view as a safe voyager.

The modern form of a human, as we know of today, depended on this earlier pre-existent, hemi-cortical dominance, approximately 200,000 years ago, for refinement of existential forward movement that revolved around the establishment of culture and community.  How we shape, grow, pattern and build our behavior and our body, depends on how we move objects that are in front of us and to the side of us, toward us and to the back of us, with inter and intra-limb pull, chest compression, and visuo-spatial propulsion; all allowing us to move forward, like our 200,000 year old ancestors. 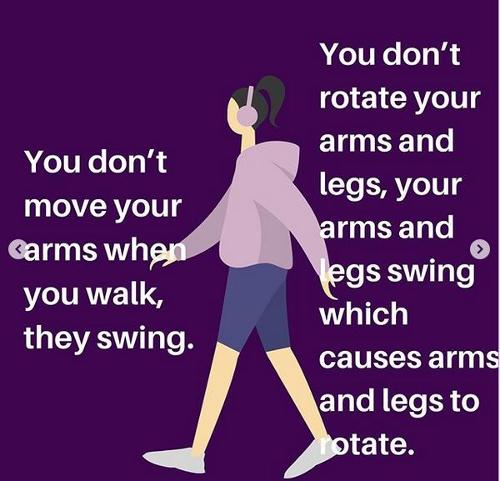 Our industrial commercialism, capitalism, and careerism, in the present time, has contributed to our heads moving forward, objects in front of us moving forward with us, and objects or environments on the side of us, all moving forward together at some, or all of the time during “walking”. We are on an ecological and evolutionary timeline where the human, in his and her civilization, are doing everything they can to move themselves forward efficiently, in an existential sense. Unfortunately, because of the un-natural commodities around them, they are also moving the entire environment and world around them, with them. Our cortices developed in size because of the need for cortical interplay, as we became dependent on each other, through our sense of movement, space, communication and balance from our eyes and ears, chest walls and cavities and upper and lower limbs. Concrete pavements, straight walls and fast-moving transport systems did not develop today’s unhealthy and unnatural imbalanced forward locomotion. It did however, help bring out the biological rivalry we so often see in our patients, between their two eyes, ears, arms, chests, and legs; and furthermore, contributed to the more recent world of over lateralization for survival of the fittest, fastest and flattest (spine) humans. 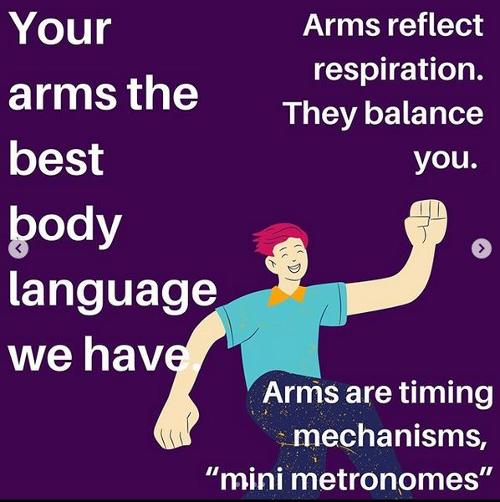 Homo Sapiens, and the way they move themselves forward, are still evolving and the four components of corollary cortical function are outlined in this course, simply because these four components and the degree to which they are used with and by each other, will reflect on the future’s researcher and anthropologist studies of Holocene human climate of forward movement patterns. Our social climate, our environmental climate and our health climate reflects the demands and challenges we place on our own bodies and thus the environment that encompasses these human patterns of addicted adduction of four of the most precious resources are bodies possess.

I personally, want to thank Jen Platt who consistently and constantly puts up with me and my insane requests to put material together that has never been put together, to my knowledge, in the manner that we have, with outlined research that supports the forward movement, that we should respect. I have been looking forward to teaching a course like this for many years. Therefore, it is hard to summarize my feelings about this topic and the opportunity that this year and the staff around me, presented me. Such a gift. Personal gratification is extended to all you who are observant, and watchful of this journey, of broadening the environment and evolution that is responsible for the patterned world we live with and in, today.