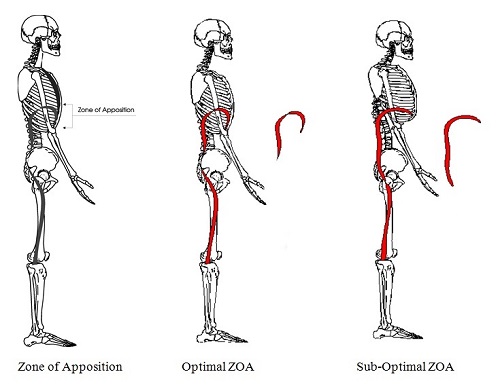 Posture is the reflection of patterned airflow.

Airflow is a reflection of the “position” of many systems that are regulated, determined and created through limited functional patterns. These patterns reflect our ability and inability to breathe, rotate, and rest, symmetrically with the left and right hemispheres of our axial structure.