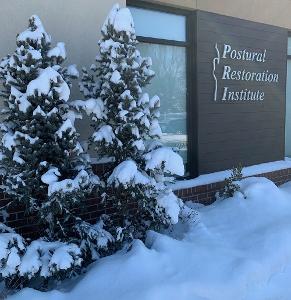 January 25th was recorded as the second highest daily snowfall in Lincoln of all time, dropping 14.8 inches of snow at a record rate. Between phone calls and emails while working from home, all of us at the Institute were busy “Digging Out”, while at the same time being driven further into a pattern. This same system (of snow) hit much of the Midwest by varying degrees, and many of you, like me, may be feeling the effects after hours spent pushing and plowing our entries back to the outside world. There are many considerations to keep in mind while performing any repetitive, patterned driven activity, and in respect to clearing snow, they are heightened by the exertion and work needed to move the literal mass in front of you. Any activity occurring “in front of you” poses challenges in itself because of the linear forward movement which is often repetitive. Many of these activities and considerations are highlighted in our “Restoring Alternation in Your Daily Lives” Patient Guide which was published last year.

When it comes to pushing snow, be mindful of the following. 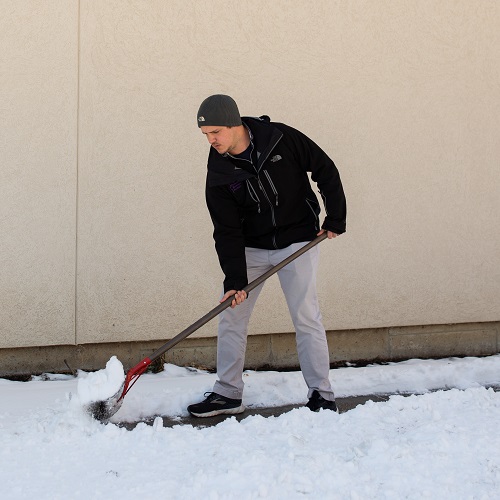 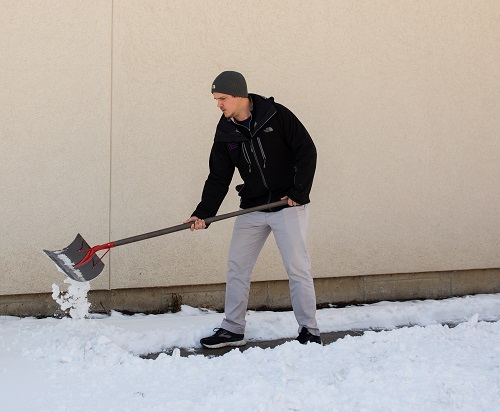 When pushing snow on a flat surface, consider first your hand placement and center of mass, in relation to the mass being moved in front of you and the ground below you. The most natural position will be for you to instantly lower your right arm nearest to the blade of the shovel, and your left arm closer to your body. This will lead to your COM to shift over your right leg causing you to work through Right AF IR, Left Trunk Rotation, and Left AF ER positioning, while further driving your pattern. 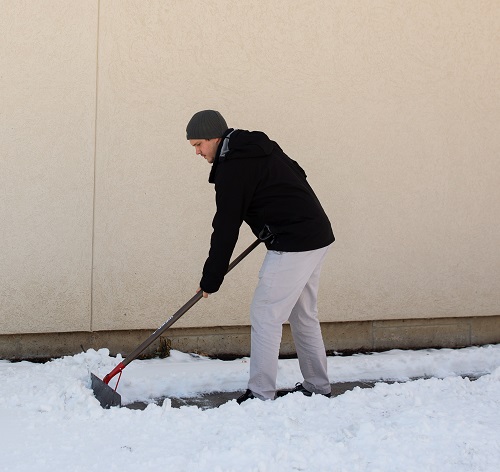 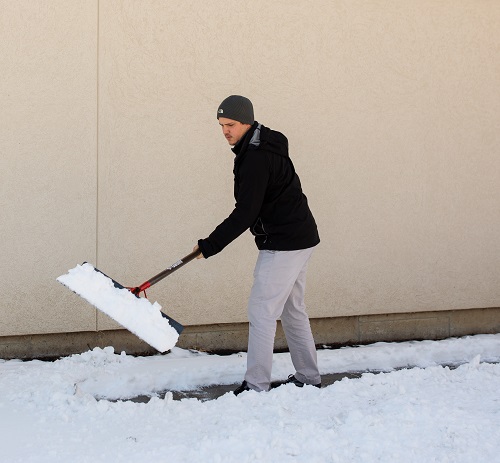 Instead, consciously start by reversing the above position, lowering your left arm further down the shovel and placing your right arm nearest your body. This will allow your COM to shift to the left, leading to Left AF IR, Right Trunk Rotation, and Right AF ER positioning, while helping to minimize the above pattern. Over time it is likely that you will naturally re-adjust back to the first position as it is what your body is asymmetrically driven to. When possible alternate between these positions as much as possible to minimize some of the common aches and pains that occur from pushing snow in a patterned position!