This week, at our Annual Advanced Integration course, we presented the PRI Director’s Dedication Award to two very deserving people who have had a tremendous impact on our Institute; Kentaro (Kenny) Ishii and Sayuri (Sy) Abe-Hiraishi. The PRI Director’s Dedication Award was established by the Board of Directors in 2012 to recognize individuals’ ongoing dedication to their advancement in PRI. 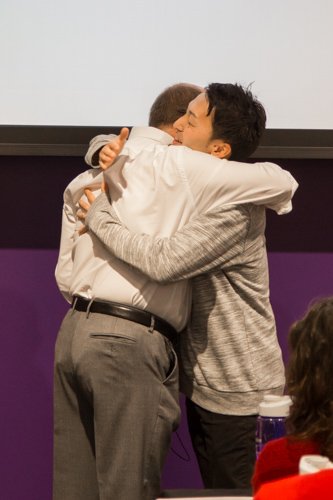 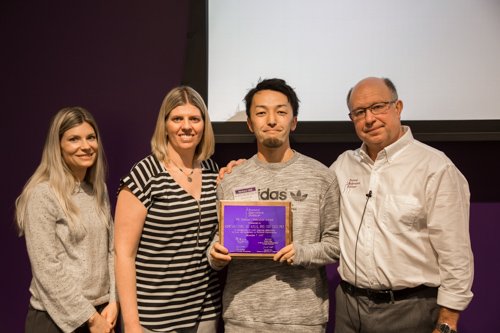 Kenny is currently employed by Sporting KC as their Head Athletic Trainer and Rehabilitation Coordinator.  Kenny took his first PRI course in 2009 and was a member of the first PRT class of 2012. Kenny encouraged us to consider expanding PRI into Japan, and he has played a large role in making it possible. He has translated and teaches Myokinematic Restoration and Postural Respiration and is currently translating Pelvis Restoration. 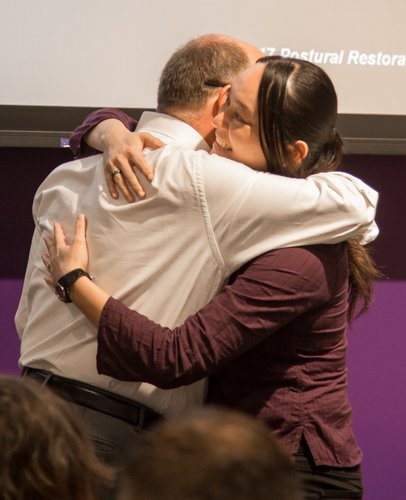 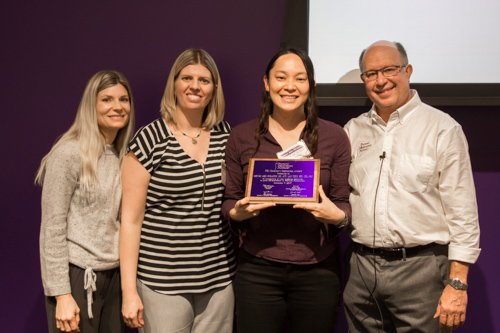 Sy is a faculty member at Texas A&M Corpus Christi. She took her first course in 2012 and was a member of the PRT class of 2014.  She has also played a large role in getting PRI Japan established, including assisting Kenny with translation of the Japanese course manuals, and assisting with the development of the PRI Japan website.

Kenny and Sy taught the first course (Myokinematic Restoration) in Japan in July 2015. In 2016, they began teaching Postural Respiration, and will begin offering Pelvis Restoration in 2018.

Thank you Kenny and Sy for your ongoing dedication to the Postural Restoration Institute®, and congratulations on receiving the PRI Director’s Dedication Award! 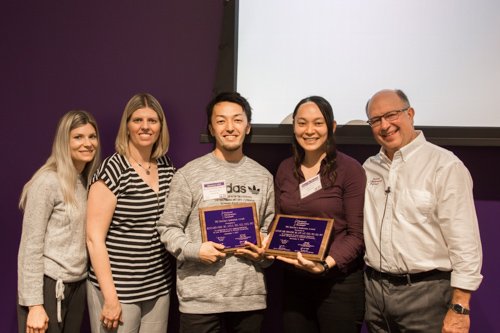