Impingement and Instability - Indianapolis, IN - Course in Review

We started the course with an explanation of lateralization and the physiological and neurological reasons behind the lateralized tendencies seen with the Left AIC/Right BC pattern. We introduced a strong frontal plane approach to calcaneal performance and also to the gait cycle, emphasizing frontal plane ankle and hip strategies to help manage human lateralization.

We moved into a discussion of femoral orientation and compensation patterns that can destabilize the lower kinematic chain and cause problems with the tibial - femoral relationship. We talked about how these patterns can directly cause knee pain and knee dysfunction, and also talked about patterns that don't necessarily cause knee pain, but still need to be properly managed because they often contribute to problems in other areas. Thank you Bill for both your questions and your comments in this regard. 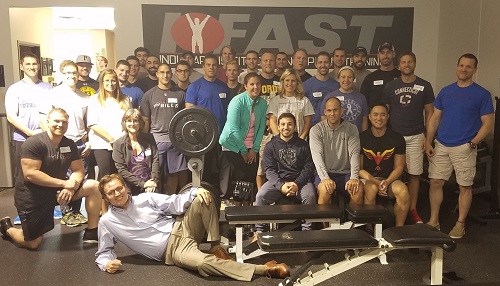 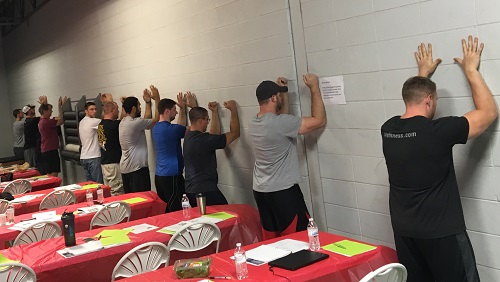 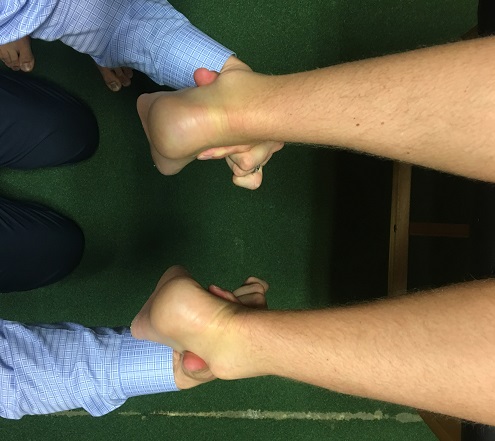