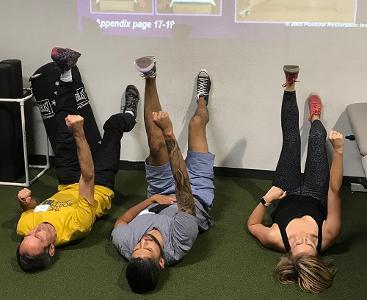 The Institute of Community Wellness and Athletics (ICWA) hosted Postural Respiration in Albuquerque, NM Sept. 9-10. This course was a faculty member's dream! Most of the class attendees were brand new to PRI or had only taken Myokin or a home study course previously. From the very start, the curiosity and attention was palpable and students followed closely every step of the way into a PRI weekend journey of challenge and discovery. Questions were plentiful with great re-states of concepts and honest feedback that, yes, the amount of information in this course can feel daunting for first time attendees but they wanted to hang in and work hard to really get it! The questions directed repetition from many angles that led to understanding of the basic principles of PRI. One of the many topics that vexes new attendees ( It certainly vexed me at first!) is Superior T-4 Syndrome. What helped was a strong foundation that everyone absorbed on rib kinematics driving a spinal column and that ribs are driven by respiration and respiration is driven by neurological patterns. These guys got it. What helped for the strength and conditioning group was that scalenes are like "Romanian Dead Lifters" lifting upper ribs creating a patho-mechanical pattern of respiration. Before lecture on James Anderson's page 50 in the Appendix on Thoracic Airflow, Typical BC and Superior T-4 Syndrome, the class had had a demonstration on a "long tall Sally/Sam" that demonstrated BC testing, then manual restoration techniques including Superior T-4 technique to assess for Superior T-4 Syndrome and then identifying when and why a manual Subclavius Release is needed. Then they assessed and practiced the two manual techniques after being shown what the reasoning behind the assessment and manual approach. The lecture into Page 50 just made sense to these new students since they could apply a concept to actual experience that they just practiced in lab and could now apply since they had a better picture in their minds as to what patho-mechanical respiration is and how to identify and treat with manual and non-manual techniques. The enthusiasm, especially on Sunday afternoon after an information/paradigm changing weekend can feel over-whelming, was just great. Thank you Nathanael Smith and Jonathan Esquibel for being great site hosts and especially Jessica Kisiel, PRT for assisting! In this faculty member's opinion, New Mexico will be a great new state for PRI and I hope to be invited back! Myokin will be there February 2018! 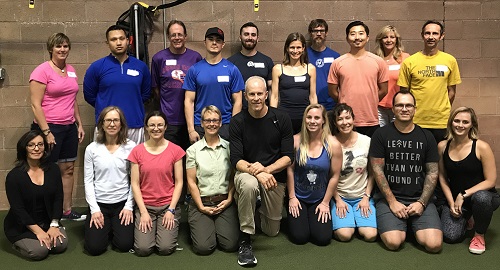 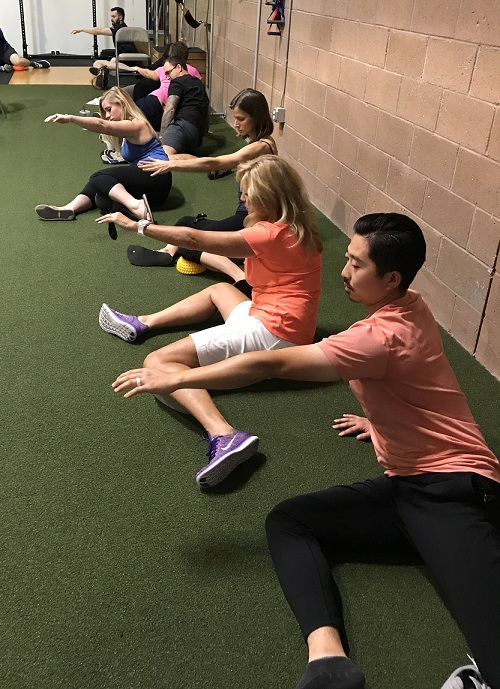 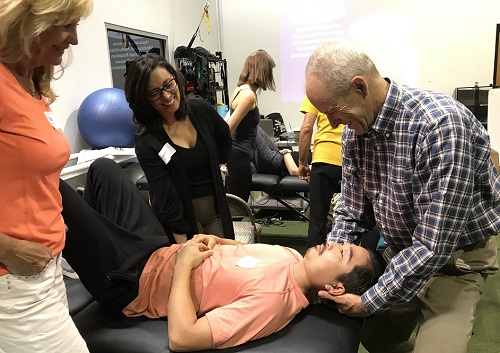 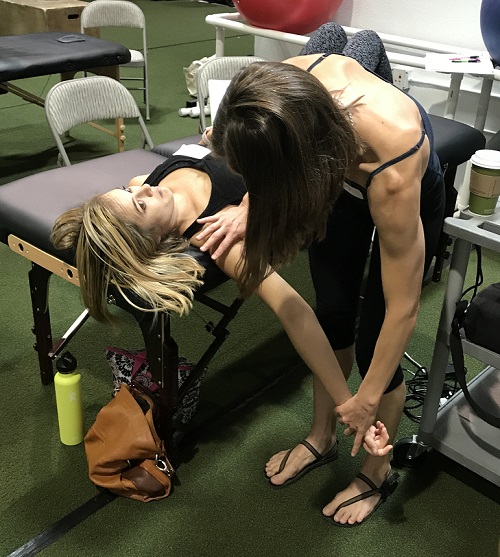 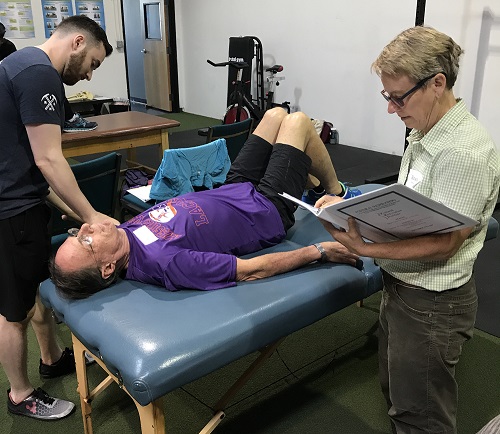