Mike Cantrell at the Massage and Myotherapy Convention!

Melbourne!  Massage and Myotherapy Convention.  PRI comes again to Australia and this time at a national venue.  As one of a handful of international speakers I had the opportunity to address the convention in a series of workshops that began on a Friday in a pre-convention 8 hr session.  I was tasked with teaching a modified Postural Respiration course on that first day.  There were 9 people in attendance.  On day two (Saturday) I had to do the same class but in only a 3 hrs and 45 minute breakout session!   But...word was spreading about PRI through the convention and attendance increased to about 20!   On that Sunday I was to deliver the PRI keynote address and following that the attendance at the 3 hr 45 min breakout was standing room only!!!  PRI had arrived in full force and the crowd was enthusiastic!  After the class ended there were multiple myotherapy folks approaching me wanting a course in their "neck of the woods".  I was told by Shaun Brewster (the head of Continuing Ed Australia) that PRI was a smash hit and folks were buzzing all over the convention floor.  He wants us back!  I will spend the week in recovery in the wine country then head to Sydney for Impingement & Instability.  Wish me luck for next weekend my friends and I will post again next week.  By the way, if you haven't read the article that I wrote for the convention, it may be worth perusing.  It's just a primer for folks who have never heard of PRI but maybe it will be of use to you for introducing the subject to individuals who have asked you what PRI is all about.  Talk to you soon! 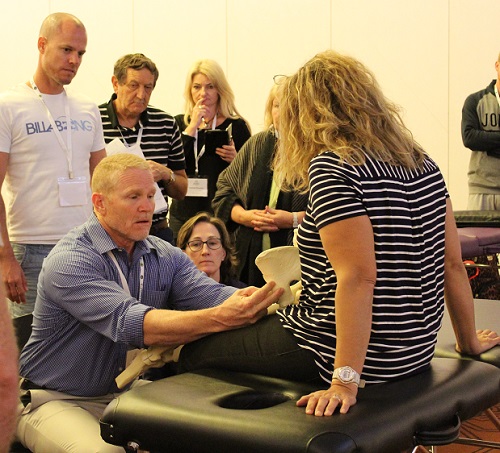 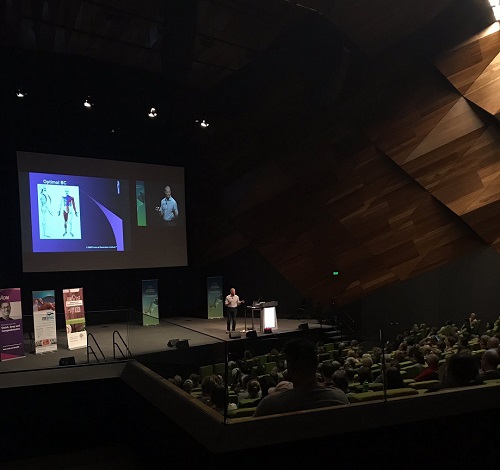