Impingement and Instability. Had a great weekend at Bon Secours in Richmond Virginia exploring the frontal plane implications of foot and ankle function, knee function, hip and pelvic function, thoracic and shoulder function and cervical function. Appreciating what the frontal plane ankle does for the frontal plane hip and vice versa was a big part of our morning on the first day. We learned about neurological reference centers and then applied the patterned differences between the right and left side to the gait cycle. During the second half of the first day, we discussed the knee joint and worked on how to correctly diagnose and treat both compensation and orientation issues between the femur and the tibia and vice versa. The frontal plane influence up to the diaphragm as a basis to the transverse plane performance above the sacral base was a big part of our morning on the second day. This gave us added insight to treating instabilities that could be experienced at the hips, ischial seat or impingement issues commonly seen across the hips. That left the afternoon of day two to talk about the thorax and scapula, with a special emphasis on the scapular-thoracic instabilities that can develop on top of the thoraco-scapular patterns commonly seen. Manual techniques to treat Sibson's fascia, the right intercostal wall and the left pec major were also shown and discussed in great detail. It was fun to practice techniques together and to provide properly referenced cuing for our patients during exercise to help us all become better at delivering PRI. 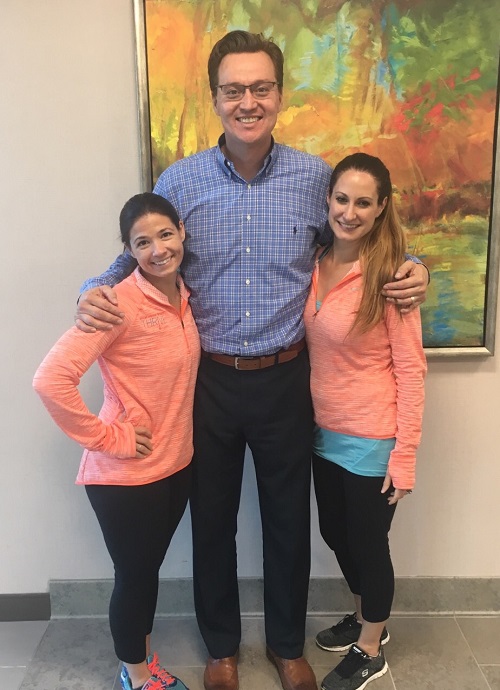 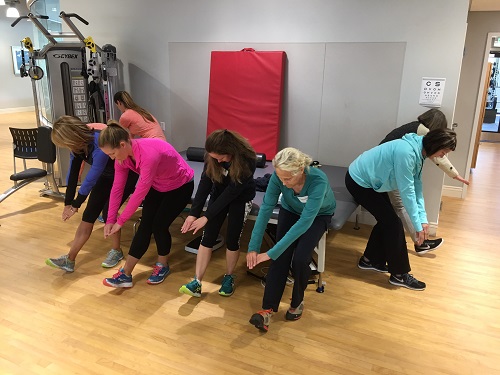